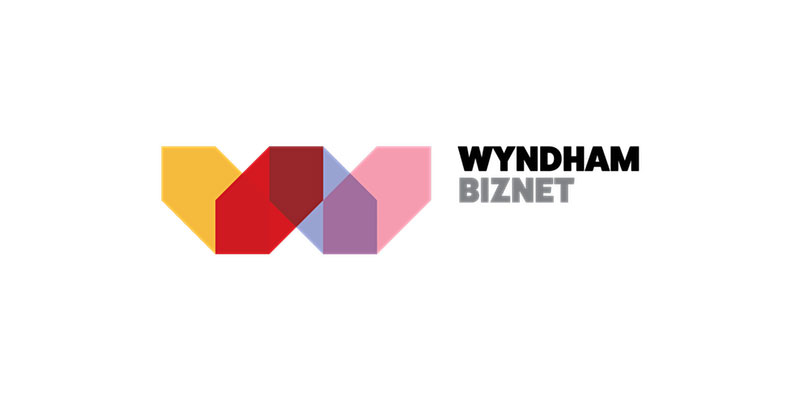 Our next guest speaker is Greg Champion who is an Australian songwriter, guitarist, radio personality and athlete. Born in Benalla, Victoria, Champion is most recognised for his work as part of the Coodabeen Champions as a songwriter and guitarist. Greg is known for writing songs about both Aussies rules football and cricket.

Parallel to his parody and comedy work and growing reputation as a radio personality and entertainer, “Champs” rose to national prominence in 1986 with the release of the single I Made a 100 In The Backyard At Mum’s.

This song soon became widely-loved and was then chosen as the leading track on the first Australia All Over album compiled by ABC’s Ian McNamara, which sold over 150,000 copies.

In 1995, Channel 7 took up Greg’s anthem That’s The Thing About Football as a theme for their AFL broadcasts over several years. Forging his own distinctive path through the Australian musical landscape, it’s been said of Champs that he has contributed to the fabric of Australian culture.

As usual we welcome our members and in particular people in our community that may not have been to one of our events, we certainly encourage you to attend.

Let’s get together and sing along with Greg and enjoy a night to remember at The Phoenix Hotel. Don’t forget to wear your favourite sports team scarf! Please book online